Nintendo's Hottest Game in Years Is Saving the Company

Nintendo returned a profit over its April to June quarter in part thanks to a super-popular shoot-em-up online game in which players squirt ink to claim rivals’ territory.

The Japanese game company announced a net income of 8.3 billion yen ($67 million) for the three months leading up to June 30, a turnaround from a loss of 9.9 billion yen year-over-year. Operating income for the quarter landed at around $9.3 million (1.1 billion yen).

A big reason for the more positive quarter is Splatoon, Nintendo’s entry into the world of online shooters. The Wii U game marks a cute reinvention of the genre, replacing bullets and gore with ink and lots of color. The family-friendly nature of the game has helped it take off — the company has sold 1.62 million copies since its May release. Splatoon ranked at number five in U.S. software sales in June, according to research firm NPD Group.

Other factors for the company’s success last quarter include strong sales of its Amiibo interactive figurines — the company has sold 14.7 million units since their introduction in the middle of last year — and the depreciation of the yen, which contributed foreign exchange gains totaling 10.8 billion yen.

The results are encouraging for Nintendo, which has suffered from a lack of third party studio support for its Wii U console. The company recently announced it’s working on smartphone games; it’s also developing a new console codenamed “NX.” All this comes after the recent death of company president Satoru Iwata and speculation on his successor. The company declined to divulge more details on the search for a new president in its earnings report. 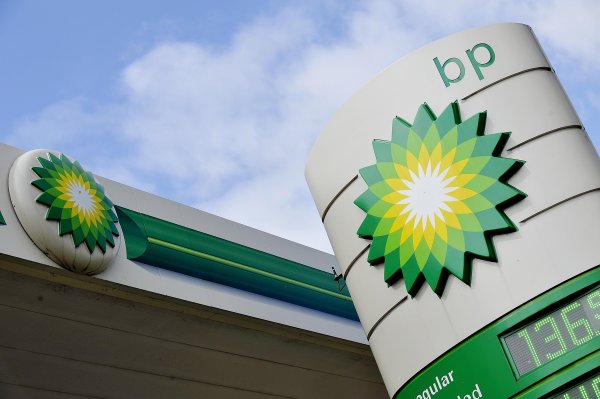 BP Is Paying Big Time for the Gulf Oil Spill
Next Up: Editor's Pick