Bill Cosby To Be Deposed By End of September, Says Attorney

Bill Cosby will have to testify under oath about an old sexual assault allegation by Sept. 30, according to attorney Gloria Allred, who represents 17 of Cosby’s more than 40 accusers.

Allred said Tuesday that by the end of the week a judge will set an exact date for the comedian to be deposed in the case of Judy Huth, who claims Cosby molested her when she was 15. The statute of limitations has expired for a criminal case in the matter, but a 1990 California law allows allegations of sexual assault on minors to become civil suits years later, USA Today reports.

Now 55, Huth alleges that Cosby “took her hand in his and performed a sex act on himself without her consent” after taking her to the Playboy Mansion. A December 2014 court filing says Huth and a 16-year-old friend she was with told Cosby how old they were.

“We are very pleased that the case is now moving forward whether Mr. Cosby likes it or not,” Allred said in a statement. “Mr. Cosby may be praying for divine intervention to halt his deposition, but he will soon have to give his testimony in Ms. Huth’s case, and we are looking forward to that day.”

Read next: Why the New Case Against Bill Cosby Is Different 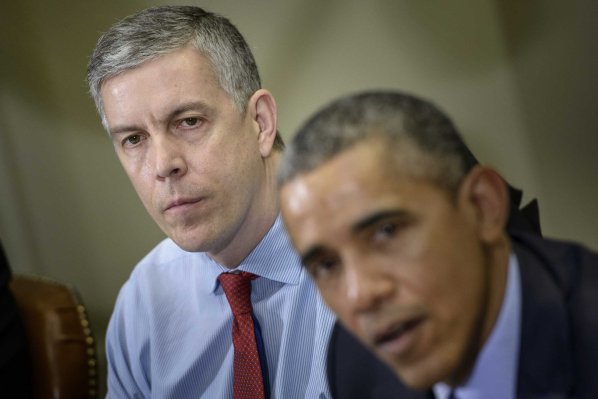 Prisoners Could Soon Be Eligible for College Grants
Next Up: Editor's Pick