Jimmy Kimmel is known for his biting wit, but on Jimmy Kimmel Live Tuesday night he was as serious as could be on the topic of Cecil the lion.

People around the world have been outraged at the news that a 55-year-old American dentist Walter Palmer hunted, maimed and, ultimately, killed a lion during a safari holiday in Zimbabwe. It also emerged that Palmer had hunted numerous big-game animals in the past. But the lion that he killed most recently turned out to be Cecil, a star attraction at Hwange National Park, who was being studied and tracked by Oxford University.

Count Kimmel among the outraged and he used his late-night show to condemn the dentist, asking “is it that difficult for you to get an erection that you need to kill things that are stronger than you?” The comedian was so upset, he even teared up as he called on people to make donations to the Wildlife Conservation Research Unit at Oxford, saying he wanted to turn the story into a “positive” one. 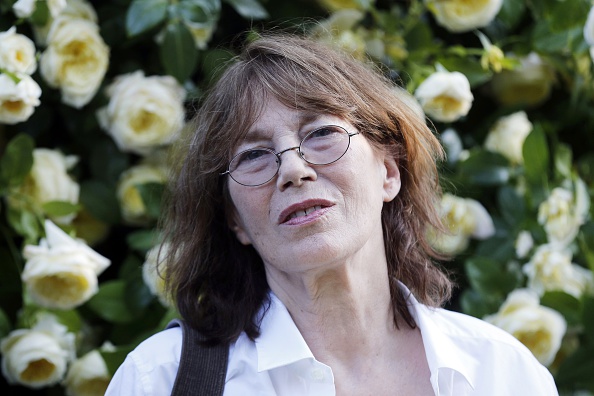 Jane Birkin Asks Hermès to Take Her Name Off Bags
Next Up: Editor's Pick