2,000 Migrants Tried to Storm the Channel Tunnel in a Desperate Bid to Reach the U.K.

Migrants walk along railway tracks at the Eurotunnel terminal on July 28, 2015, in Calais-Fréthun.
Philippe Huguen—AFP/Getty Images
By Helen Regan

More than 2,000 migrants tried to breach the Channel Tunnel in the French port of Calais on Monday, in an attempt to reach the U.K., operator Eurotunnel announced.

Several migrants were reportedly injured in what authorities described as “the biggest incursion effort in the past month and a half,” reports the BBC.

For several weeks, large numbers of migrants have tried to smuggle themselves onto trucks around the terminal in the hopes of reaching the U.K. Some 3,000 displaced people — most of them fleeing conflict, persecution and poverty in Africa and the Middle East — have set up camp near the port and risk death and injury attempting to cross the channel to Britain.

Since the beginning of June, eight migrants have died trying to enter the Channel Tunnel.

“There was some damage to our fences — which we’ll have to repair — as they tried to board shuttles. Fortunately, there wasn’t any damage to shuttles,” a Eurotunnel spokesperson told the BBC. “It is an almost nightly occurrence — we’re trying to run a travel business here.” 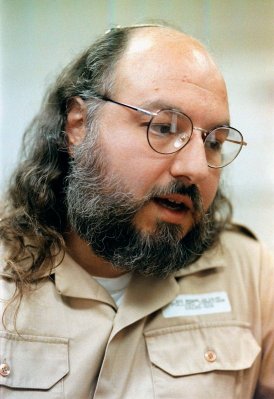