Dispatcher Investigated After Hanging Up on Distraught 911 Caller

An Albuquerque Fire Department dispatcher has been reassigned after he allegedly refused to help a distraught woman asking for assistance on a 911 call as her friend was dying after being shot, fire officials said.

In audio released Tuesday, a dispatcher identified as Matthew Sanchez appears to get frustrated by a woman tending to Jaydon Chavez-Silver, a 17-year-old who was shot by a gunman who opened fire into a house where a party was being held at around 10 p.m. on June 26, authorities said.

Chavez-Silver was pronounced dead at a hospital, and there have been no arrests, Albuquerque police said Tuesday. 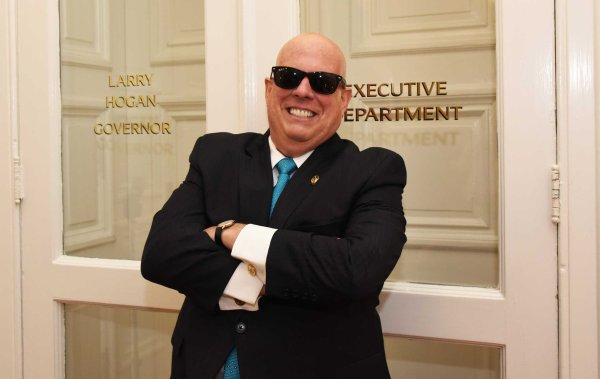