Westeros palace intrigue and Colombian drug cartels: kinda similar? Definitely, according to former Game of Thrones actor Pedro Pascal, who chatted with reporters Tuesday about his new 10-hour Netflix series Narcos, which chronicles the rise and fall of notorious drug kingpin Pablo Escobar in the 1980s.

“They’re very comparable to one another,” said Pascal. “There’s the size of the story. Game of Thrones would take a lot of inspiration from the story of what went down in Colombia and the war that was fought. The thing that seems most important was capturing the physical environment we were in. When I got to Croatia for Thrones and we were shooting over the Adriatic Sea and thinking that as a fan I thought it was CGI. My physical experience similar [on Narcos] where I’m in these physical locations and what you see is what you get.”

Not to mention, Pascal added, “We don’t need dragons. We got cocaine!”

Other notes from the panel: Narcos stars Wagner Moura as Esocbar, and drew on the classic mob drama Goodfellas for inspiration. Executive producer Jose Padilha declared the U.S. drug war a failure and also said drug users should have a better appreciation of the real human cost of the drugs they take. “If you’re at a party and snort a gram of cocaine, look at how many people died (for it), how many lives were destroyed … The drug policy that we have in the U.S. hasn’t worked in the last 30 years.” 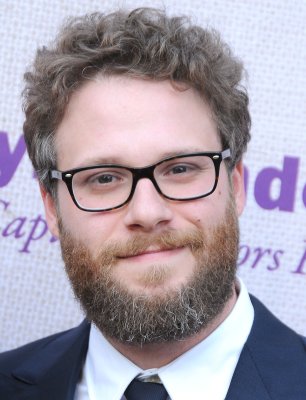 Watch Seth Rogen and Joseph Gordon-Levitt in the Trailer for Christmas Bro Comedy The Night Before
Next Up: Editor's Pick