Here's What Twitter Thinks President Donald Trump Will Do

Since the billionaire businessman announced his candidacy for President in June, he has alienated Latinos, rankled the GOP establishment and horrified some with his blustery rhetoric. But he’s also leading most national polls for the Republican nomination, and if no press is bad press, then Trump knows what he’s doing: This chart shows his rapid rise in media coverage since his campaign launch.

Still, it leaves people wondering what America would actually be like if The Donald were elected. Naturally, Twitter has some theories—and a lot of bad hair jokes: 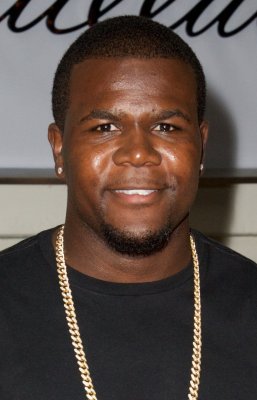