The music site Hits Daily Double reports that Apple Music has netted over 10 million users since its launch four weeks ago. The report only uses anonymous “inside sources at some of the major labels,” so the veracity of the statistic is far from sure.

But despite the sketchy sourcing, the report holds some water. During Apple’s third quarter earnings call last week, Tim Cook said “millions and millions of new customers are already experiencing the new service using a three-month trial period.” Apple Music, which offers streaming and radio services, has already signed on more than 15,000 artists — even a reluctant Taylor Swift.

If the report is true, 10 million users in one month a remarkably quick uptake: Spotify took five and a half years to reach its first 10 million paying users.

It’s worth noting, however, that free trial users are a far cry from paying subscribers. iPhone owners across 100 countries were prompted to download the service free of charge if they opened the Music app on iOS 8.4. And unlike Spotify, Apple Music does not offer free versions of the service, so it won’t have a bloated “active user” statistic to boast besides its paying base. So when a credit card prompt appears in three months time on the screens of the supposed 10 million users, that number might plummet. 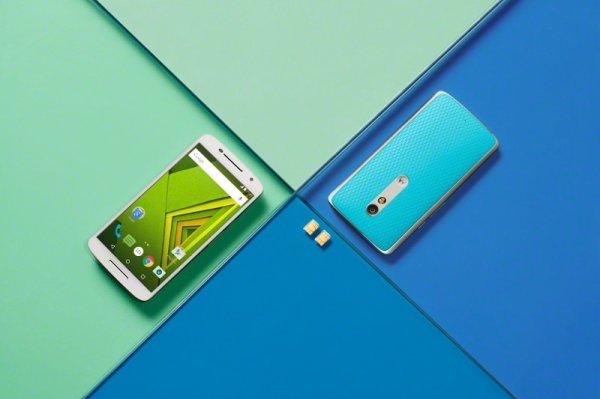 Motorola's New Phone Has 1 Huge Advantage
Next Up: Editor's Pick