The White House responded to a petition calling for President Obama to pardon Edward Snowden on Tuesday by calling for the former National Security Agency contractor to “come home to the United States, and be judged by a jury of his peers.”

Snowden, who released classified government documents detailing the widespread surveillance activities of the U.S. intelligence agencies, fled to Russia soon after the documents were released. The White House commissioned Lisa Monaco, the president’s advisor on homeland security and counterterrorism, to pen the official response, which was posted to the White House’s We the People website.

“If he felt his actions were consistent with civil disobedience, then he should do what those who have taken issue with their own government do: Challenge it, speak out, engage in a constructive act of protest, and — importantly — accept the consequences of his actions,” Monaco writes. “He should come home to the United States, and be judged by a jury of his peers — not hide behind the cover of an authoritarian regime. Right now, he’s running away from the consequences of his actions.”

Snowden’s Russian attorney said in March that the whistleblower would be willing to return to the United States if he was “given a guarantee of a legal and impartial trial.”

A petition to have Snowden pardoned was launched in 2013 and gained a total of 167,954 signatures—well over the 100,000 required to warrant an official response from the White House. “Edward Snowden is a national hero and should be immediately issued a full, free, and absolute pardon for any crimes he has committed or may have committed related to blowing the whistle on secret NSA surveillance programs,” the petition reads. 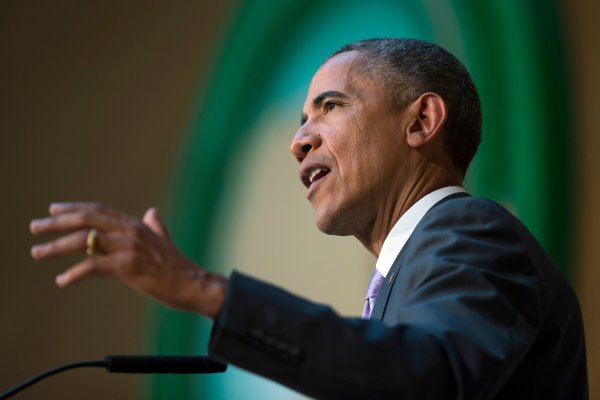