In a video produced by Cosmopolitan, men watch footage of strangers catcalling their girlfriends while walking through New York City. One man appears to tell one of the women that the strip club he is standing in front of is hiring, while another compliments a woman’s hair as a way to start flirting with her.

Most of the men react relatively calmly, presumably because they realize they are on camera — after all, the entire Internet will be able to view their responses. But the most profane reaction is saved for last, as a guy loses it when a stranger appears to compliment his girlfriend’s breasts.

As one of the men in the video said, “I’m glad people are making it [catcalling] an issue.” 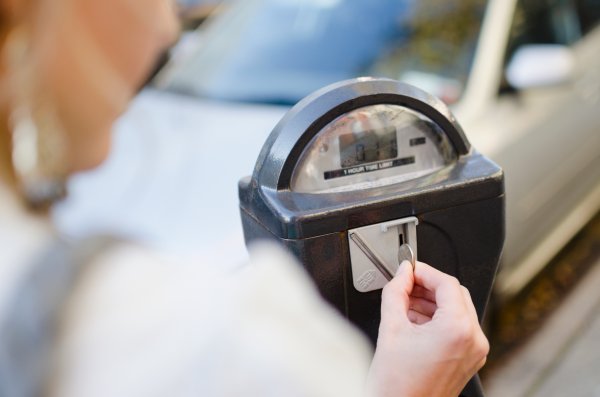 Strangers Pitch In to Feed Parking Meter for Mom Stuck in Hospital With Sick Newborn
Next Up: Editor's Pick