Millennials Now Have Jobs But Still Live With Their Parents

Halfway through this decade and nearly seven years after the Great Recession, Millennials are bouncing back—sort of.

In a new study released by Pew, researchers find that while Millennials—people who were born after 1981—are back to the pre-recession era unemployment levels of 7.7%, they haven’t been able to establish themselves as adults in other ways, like owning a home or getting married.

Richard Fry, an economist and lead author of the study, describes the situation as Millennials’ “failure to launch.” “I think the core is a bit of a puzzle with one clear consequence,” Fry told TIME. “There’s good news: the group that was hit the hardest—young adults—are now getting full-time jobs and earnings are tracking upwards. But the surprise is that with the recovery in the labor market, there are fewer young adults living independently.” (Living independently here is defined as heading a household; in other words, owning a home.)

When the recession hit, young people moved back into their parents’ house in droves, unemployed and without much hope for any future work. The thought process was that once the economy improved and Millennials returned to work, they’d scoot out of their parents lair.

But that hasn’t been the case, and economists aren’t sure why.

“Is it a good thing or a bad thing? I don’t know,” Fry said. He was also the author of a study three years ago that explored Millennials living and work situations using 2012 data, and he thought then that the explanation was clear. “My thought was, ‘Yeah, that’s true, the job market is crummy,'” he said. “My expectation was that as the labor market improves, more young people will strike out on their own, but that’s not the case.”

About 42.2 million 18-to-34 year olds are living away from home this year; 2007 numbers were just above 2015’s independent young adult population at 42.7 million. There are a few common characteristics of these Millennial householders; they are more likely to be women (72% compared to their male counterparts) and college-educated (86% of those with bachelors degrees were living independently compared to 75% of the same peer group holding only a high school education). Fry points to women getting in permanent romantic relationships earlier that either lead to marriage or cohabitation as the cause of this gender difference.

The consequences of Millennials still living at home go far beyond the household dynamics of adult children being at home with parents. Consider the housing sector, which has not recovered from the 2008 economic tumble. If more young adults had decided to take on home ownership, the economy may have improved more.

So how are Millennials most likely living if they’re not living at home? Probably with a roommate, or doubled up with a fellow adult who is not their spouse or partner, data suggests.

But having a roommate or living at home have real demographic effects for the future, Fry says. He goes back to two key facts: that people living independently tend to be better educated and that college educated people tend to delay marriage or not marry at all (though even Millennials with a high school education are not getting married as much as they used to.) That means that less educated Millennials are facing consequences in not just the job market, but beyond. 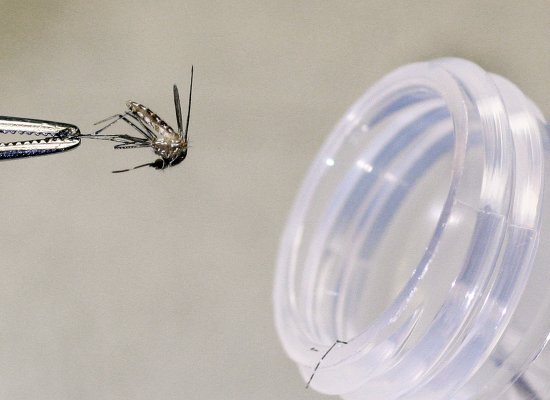