A real-life villain was caught by U.S. Marshals on Friday while playing a fictional villain on the set of a low-budget horror movie.

Jason Stange, who had been convicted for armed bank robbery in 2006, violated the conditions of his parole last year by leaving his halfway house without permission. Authorities noticed him photographed in a news story about the shoot of a film, Marla Mae, in a local Washington State newspaper.

Stange, who played a deranged abortion clinic doctor in the movie, had been using the pseudonym Jason Strange, the Guardian reports. By the time the U.S. Marshals caught up with him, production had already wrapped and Stange was stepping off location to buy cigarettes; he was arrested but allowed to return his costume before going to jail. 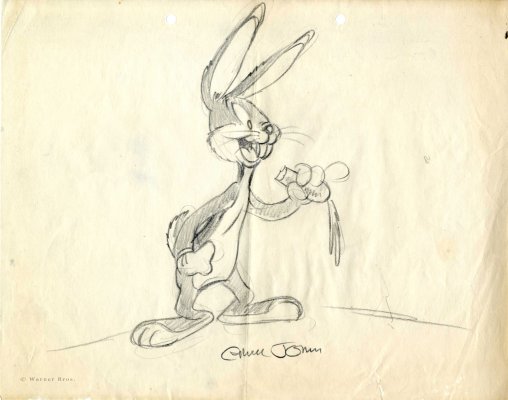 Watch the First-Ever 'What's Up, Doc?' Moment
Next Up: Editor's Pick