A New Dr. Seuss Book is Out Today

What’s that, you say? A new book out today? Why yes, it’s here! Seuss‘s first book in years.

What Pet Should I Get? a recently discovered, unpublished children’s book by beloved author Dr. Seuss is being released on Tuesday, July 28. The book is believed to have been penned at some point between the late 1950s and early 1960s, according to USA Today, and publishers at Random House explain the book’s discovery in its final pages.

The book centers around a brother and sister who set out to a local pet store in search of a furry friend to call their own. The story reportedly features the same brother and sister pair from One Fish Two Fish Red Fish Blue Fish.

USA Today gives the new tale “three stars out of four” for “mundane” rhymes and a less-than-fantastical plot. 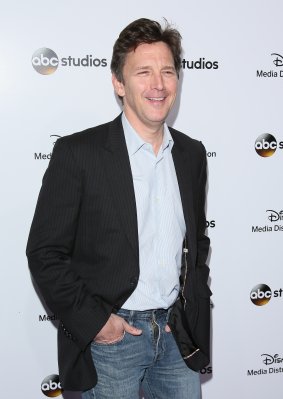 Pretty in Pink Actor to Publish Young Adult Novel
Next Up: Editor's Pick