A customer passes by Halal butchery shelves in a supermarket in Illzach, eastern France, on Aug. 21, 2009.
Sebastien Bozon—AFP/Getty Images
By Dan Kedmey

Editor’s note: This story was published in error; it incorrectly suggested that Denmark’s ban is new. See correction appended

Denmark enacted a sweeping ban on the religious slaughter of animals in 2014, prompting a furious backlash from Jewish and Muslim community representatives.

The ban, which requires slaughterhouse workers to stun animals before killing them, now extends to religious communities that were previously afforded an exemption. “Animal rights come before religion,” Danish minister for agriculture and food Dan Jørgensen told Denmark’s TV2.

Activists with Danish Halal called the restriction a “clear interference in religious freedom,” the Independent reports, while Israeli chief rabbi David Lau slammed the law as “a serious and severe blow to the Jewish faith and to the Jews of Denmark,” according to Times of Israel.

Both observant Jews, under kashrut laws and Muslims, under halal laws, will not eat meat unless the animal has been killed with a single slice to the neck, with the intention to minimize its pain.

Correction: This story was based on old sources and incorrectly suggested that Denmark’s ban is new. It was enacted in February 2014. 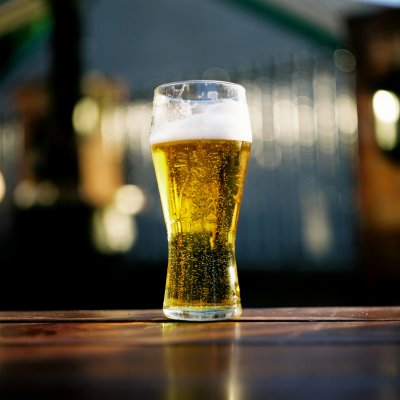 Danes Complete Karmic Circle by Recycling Urine Into Beer
Next Up: Editor's Pick