Tom Cruise wooed the crowd on The Tonight Show by lip syncing ballads from two of his hit movies, Top Gun and Risky Business.

During a lip sync battle with Jimmy Fallon, Cruise effortlessly relived the opening chords of Bob Seger’s “Old Time Rock and Roll,” a song he famously danced to in his underwear during Risky Business.

Fallon and Cruise, who was on the show promoting his new Mission Impossible movie, proceeded to serenade a lucky audience member to “You’ve Lost That Lovin’ Feelin,” harking back to what Cruise’s character Maverick did to Charlie in the 1986 film, Top Gun.

Watch the full battle below. 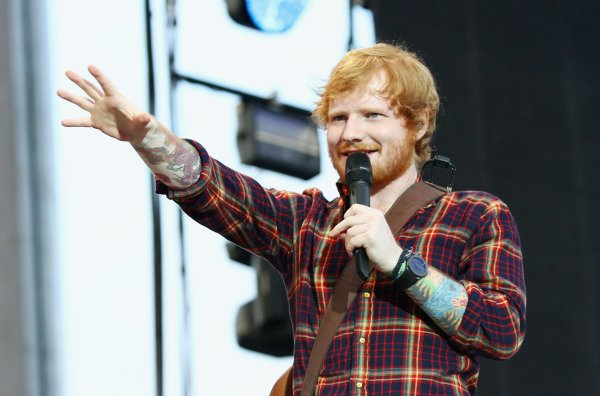