Miss Your Flip Phone? LG Has Released a New One

The flip phone is back. On Monday, LG unveiled the Gentle—an Android-powered flip phone that evokes the svelte simplicity of the Motorola Razr, which was all the rage back in 2005.

It’s not just a stylistic emulation, apparently: Mashable reports that the Gentle’s capabilities are “terribly outdated,” with just 4 gigabytes of storage (on par with the first iPhone model, circa 2007) and a camera operating with just three meager megapixels.

Still, it’s compact, probably user-friendly, and almost certain to go for longer between charges than its more advanced peers, whose innumerable capabilities come at the cost of battery life. It’s also super affordable. According to Mashable, the phone will sell in South Korea for the equivalent of $171. The iPhone 6 goes for about $730. 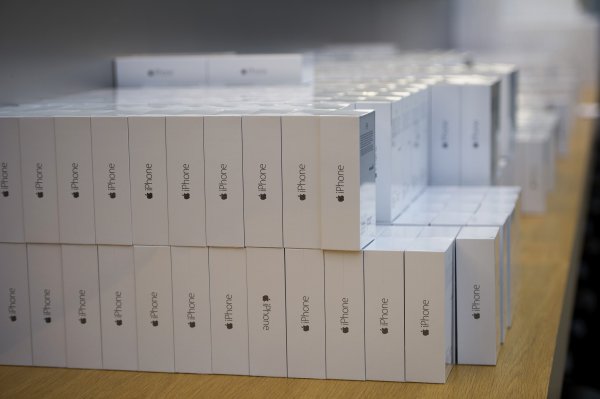 These Were The Top 10 Selling Smartphones in June
Next Up: Editor's Pick