In a historic move, the Arizona Cardinals have announced that they have hired the first-ever female NFL coach.

According to NFL.com, Jen Welter played rugby at college and then 14 years of professional football in the Women’s Football Alliance. She is currently a member of the Indoor Football League. Welter will complete an internship with the team, coaching inside linebackers during the preseason training camp.

It’s not the first time she’ll be making history in football. At the Indoor Football League, she was the first woman to play in a nonkicking position on an all-male team, NFL.com reports.

Cardinals coach Bruce Arians, who made the decision to hire Welter, said that gender shouldn’t come into play when it comes to coaching. “If you can make me better, I don’t care if you’re the Green Hornet, man, I’ll listen,” he told NFL.com. 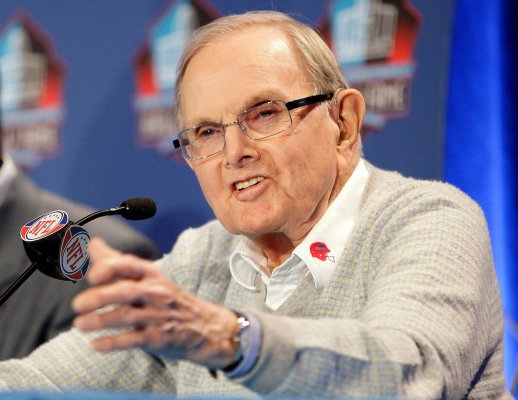 Buffalo Bills Founder's Foundation to Give Away $1.2 Billion
Next Up: Editor's Pick