Guacamole fans, beware: the FDA has banned the import of some fresh cilantro from Mexico after evidence showed the crop could be tainted with human feces.

Several farms in Puebla were linked to outbreaks of stomach illness in 2013 and 2014 in the U.S., the Associated Press reports. The FDA believes they may also have caused more recent outbreaks due to the presence of the cyclospora parasite.

Investigators found that some farms had no toilets for employees, and discovered feces and toilet paper in the fields. The resulting ban will impact shipments from April through August in the coming years unless farms in the region can show that conditions have improved. 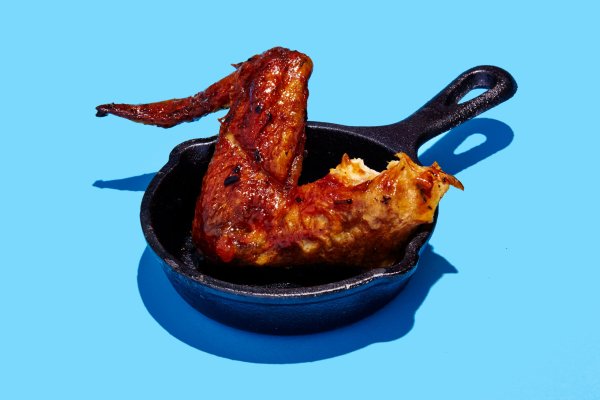 There's Another Drug-Resistant Bacteria In Meat
Next Up: Editor's Pick