Taylor Swift performs during The 1989 Tour at Soldier Field on July 19, 2015 in Chicago, Illinois.
Daniel Boczarski/LP5—Getty Images
By Sarah Begley

Taylor Swift has been forced to reschedule an upcoming Houston concert — and fans have only their local team’s success to blame.

When Swift announced her tour dates for her 1989 album, including an Oct. 13 concert on the Houston Astros’ Minute Maid Park, the team said it reserved the right to move the date if it needed the field for postseason games. Those familiar with the team’s struggles in recent years laughed the clause off as an unlikely scenario.

But the Astros have outperformed expectations this season, and the Houston Chronicle reports Swift’s tour date has been changed so the team can have the field if they need it on Oct. 13. Instead, she will perform “Bad Blood,” “Style” and the rest of her recent hits for Houstonians on Sept. 9, when the Astros will be playing an away game in Oakland.

Ticket holders will automatically get the same seats for the new dates, and if the revised schedule doesn’t work for them, they can shake it off—they’ll get a refund. 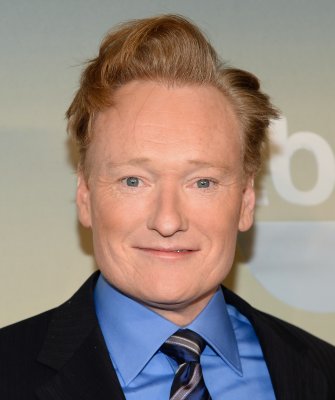