Everybody’s favorite red-headed singer-songwriter will soon be heading to the small screen. According to The Hollywood Reporter, Ed Sheeran landed a recurring role on the FX drama The Bastard Executioner, billed as “a blood-soaked medieval epic.” So get ready for that.

Sheeran is set to play the character of Sir Cormac, who THR describes as “an ambitious and deadly protégé of a high-ranking church elder.”

If you’re wondering how on Earth Ed Sheeran landed a role on a 14th-century period drama, note that he’s a big Sons of Anarchy fan and contributed a song to the show’s soundtrack. That means he’s already buddy-buddy with Sons of Anarchy creator Kurt Sutter, who’s also responsible for The Bastard Executioner.

It’s unclear if Sheeran will have any opportunities to sing in this role, but fingers crossed that he gets to provide the soundtrack to some brutal battle scenes.

Read next: Ed Sheeran Gets His Own Ice Cream Flavor 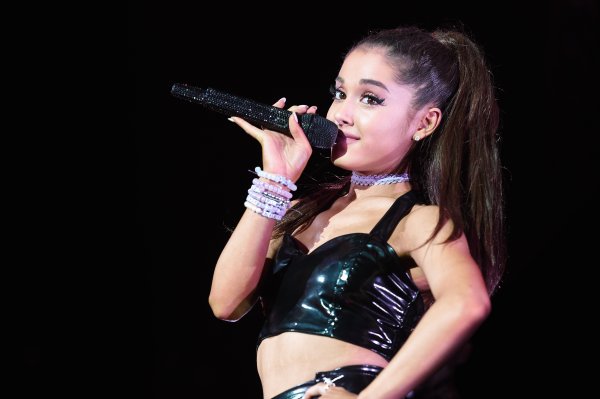 Watch 14 Celebrities Do Their Best Impressions
Next Up: Editor's Pick