EBay’s business plan took a bit more shape on Monday when the online marketplace announced it will be shutting down its same-day delivery service, eBay Now, by the end of the week, according to CNET.

Last week, the company said it is acquiring Twice, an online marketplace for second-hand clothing, and now it seems the company’s business realignment is becoming clearer. The company is killing off the delivery service it launched in 2012, born out of its $75 million acquisition of startup Milo. Through the service, eBay customers could get same-day delivery of items from local merchants, and it was available in New York, Chicago, Dallas, and parts of the Bay Area.

Through the pilot programs, eBay has realized that same-day delivery makes more sense for items such as diapers or groceries, which aren’t core eBay categories like collectibles and used items. Also, this type of delivery proved challenging for its individual sellers, many of whom are selling their wares from their homes.

Most of the employees affected by the shutdown will be reassigned elsewhere in the company, an eBay spokesperson told CNET.

EBay will also be sunsetting some of its apps, eBay Motors, eBay Fashion, and eBay Valet, as it looks to focus customers’ attention on its flagship app. With PayPal officially and fully split off from eBay, the company will need to focus its business now more than ever. 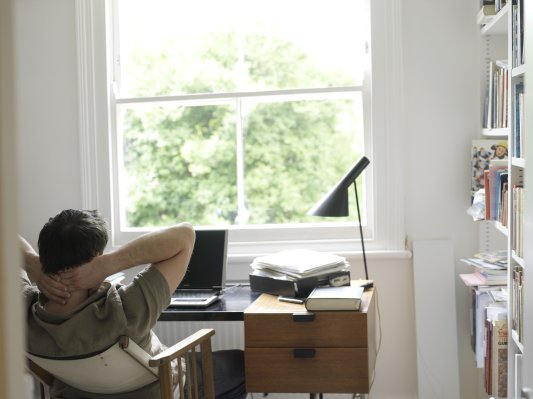 This Could Be The Best Way to Come Up With an Excuse Not To Go To Work
Next Up: Editor's Pick