Internet activists opposed to a controversial cybersecurity bill are trying to get Congress’ attention the old-fashioned way: by flooding its fax machines.

The nonprofit group Fight For the Future has set up eight phone lines to convert emails and tweets protesting the Cybersecurity Information Sharing Act (CISA) into faxes that will be sent to all 100 U.S. senators. Supporters can fax their own messages via FaxBigBrother.com or with the hashtag #faxbigbrother.

The legislation, first introduced last year by Senator Dianne Feinstein (D-Calif.), would give tech companies more freedom to collect user data and share it with federal agencies in the name of cybersecurity; the data they share would then be exempt from Freedom of Information Act requests.

“Groups like Fight for the Future have sent millions of emails [about the issue], and they still don’t seem to get it,” campaign manager Evan Greer told the Guardian on Monday. “Maybe they don’t get it because they’re stuck in 1984, and we figured we’d use some 80s technology to try to get our point across.” 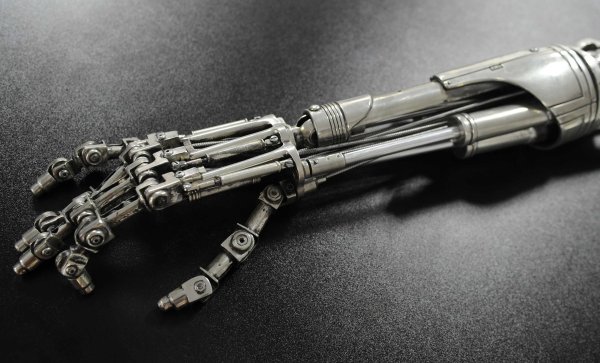 Robotics Experts Call for Ban on AI Weaponry
Next Up: Editor's Pick