The Boy Scouts of America (BSA) is widely expected to overturn a longstanding ban on gay scout leaders on Monday, as the organization’s top body convenes to hold a historic vote on the issue.

The resolution to overturn the ban by the BSA’s executive committee has already garnered widespread support from its top officials. BSA’s current president and former U.S. Defense Secretary Robert Gates has called the ban “unsustainable,” Reuters reports, while activists have denounced the ban as an example of “institutional homophobia.”

The resolution will allow gay and bisexual leaders to work or volunteer with the group’s 2.5 million youth members. 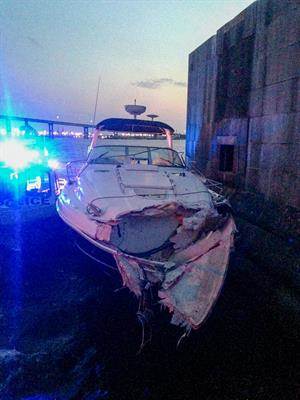 Boat Collision Near Baltimore Kills 2 Women
Next Up: Editor's Pick