A dog in Nebraska accidentally dialed 911 on a smartphone when trying to cuddle up next to its owner on the couch, AP reports.

The owner, Melissa Acosta, discovered her dog had dialed the number when she heard a voice asking for an address of emergency and realized her dog had scratched the screen of her smartphone lying in the couch with its paws.

The owner says the whole episode “was a little embarrassing.”

According to the 911 Assistant Director Marilyn Gable, it’s the first time a dog has called 911. 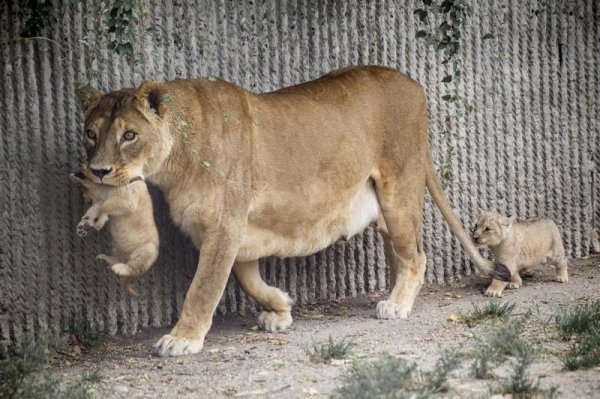 A Danish Zoo Tries To Explain Why It Killed Four Healthy Lions
Next Up: Editor's Pick