Oh my God, the chorus on Eden xo’s “The Weekend” is going to work its way so deep inside your cranium that you’ll never read the letters “OMG” the same way again. The Internet is fond of re-imagining Disney princesses (as dinosaurs, as hipsters, etc.), but this video from 26-year-old Jessica Malakouti (who previously recorded under the name Jessie and the Toy Boys and opened for Britney Spears on tour) takes it one step further. The premise sounds like the set-up to a joke: Belle, Cinderella, Snow White and Alice walk into a bar…

While “The Weekend” video arrives a little late to be a contender for Song of the Summer, the song (which has been around since February of this year) could probably still out-scandalize Demi Lovato‘s “Cool for the Summer” for the coveted title of Song You Made a Mistake To this season. 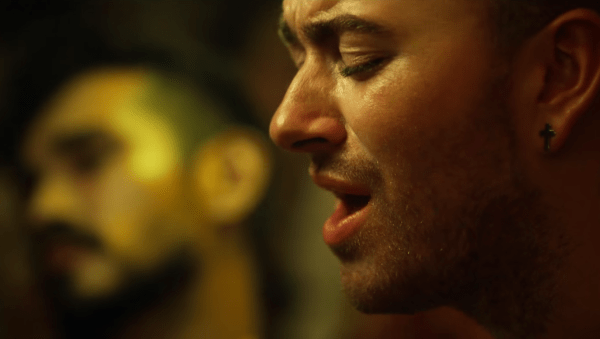 Watch Sam Smith and Disclosure Reunite in the 'Omen' Video
Next Up: Editor's Pick