Amazon is now the most valuable retailer in the world, with a market value of about $250 billion, compared to Walmart’s $230 billion. In a recent live TV news broadcast, an anchor for Nevada’s KTVN Channel 2 News shared his racy theory about why Amazon is beating Walmart in what ended up being a wonderfully bizarre outburst.

“You know why?” he offered matter-of-factly. “Because they sell sex toys.”

He then added some further clarification: “Walmart can’t or won’t sell sex toys. Amazon does. A friend of mine works in the warehouse and he says they sell a ton of them. Nobody else will tell you this but that’s the reason.” 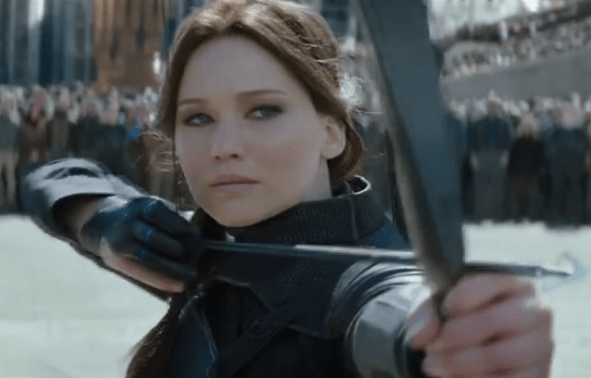 Watch Katniss and Jon Snow Face Off in 'The Hunger Game of Thrones'
Next Up: Editor's Pick