That Makeup Ad Is Probably Lying to You

Only 18% of all claims made in commercials for cosmetics are generally trustworthy, according to new research released Monday.

Cosmetics firms often use advertising verbiage like “clinically proven” or “inspired by groundbreaking DNA research.” But researchers combed through these claims and found that the majority were vague and many are outright lies, according to a new study published in the Journal of Global Fashion Marketing.

The researchers assessed 289 cosmetic ads, including ads for products like make-up, skincare and fragrance, featured in magazines like Vogue and Marie Claire. They then separated the various claims into different categories, including environmental claims, endorsement claims and scientific claims. The researchers rated them as “acceptable,” “vague,” “omission” or “outright lie.”

The study authors conclude that claims of “well-being and happiness” are usually not substantiated. “Those who back the claims with scientific evidence and consumer testing often use questionable methodologies for their substantiation,” the authors wrote. 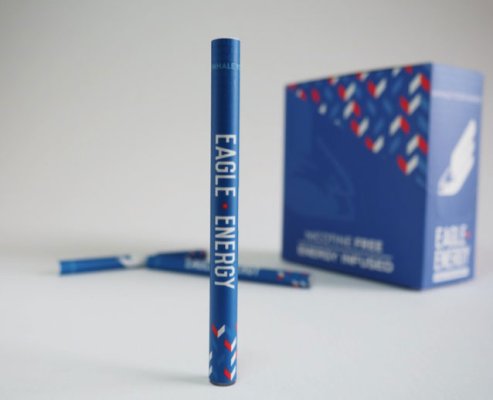 You Can Now Inhale Caffeine Instead of Drink It
Next Up: Editor's Pick