Twitter is beset by the all-too-common joke thief. You tweet a precious 140-character joke, labored over for minutes, then you find it posted elsewhere on Twitter. It’s often a bot that copies the witticism and tweets it to its followers without attribution.

Some tweets have been deleted on copyright grounds in recent weeks for joke-stealing, the Verge reports. Five separate tweets at least have been deleted by Twitter for copying a joke by a Los Angeles freelance writer, Olga Lexell, who tweeted this joke: “Saw someone spill their high end juice cleanse all over the sidewalk and now i know god is on my side”.

When other accounts tweeted the same joke, Lexell complained to Twitter, which then deleted the copy-tweets and replaced it with the text “This Tweet has been withheld in response to a report from the copyright holder.” 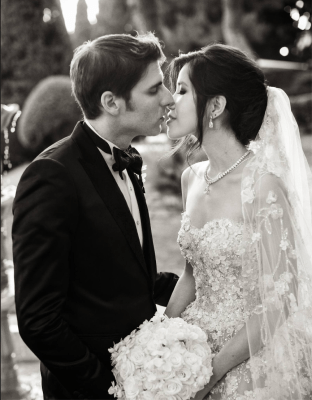