This Might Be the Most Epic Wedding Toast of All Time

Hallerman and her groom, Johnny, got their fair share of memorable toasts from loved ones at their California reception – but nothing compares to the musical medley dreamt up by the bride’s sisters Kelsey and Maddie, who also served as her co-maids of honor.

“Enough of the sappy talk,” says one sister.

“Cait, we’ve been living in your shadow, but it’s time to step into the spotlight,” jokes the other.

What follows is a five-minute medley that borrows beats from Tracy Chapman’s “Give Me One Reason,” Jackson 5’s “I Want You Back,” Backstreet Boys’ “Everybody” and Michael Jackson’s “Black or White,” and includes lyrics they wrote about the newlyweds’ love story, from first date to wedding day.

“When you were a little kid, you didn’t want boys around. You challenged them to any sport and win without a doubt. Then Johnny picked you from the crowd. One glance is all it took. Now you’re married and no one can take a second look … oh sister, now we have to let you go,” the duo belts out.

The performance was a hit at the party – and was especially well-received by Caitlin and Johnny, who are both seen laughing and tearing up in the video above.

This story originally appeared at People.com 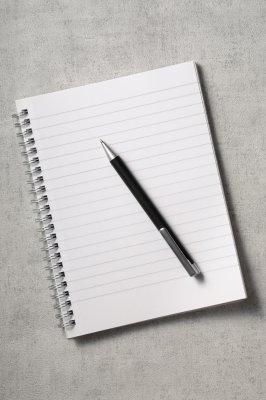 Teen's Poem Goes Viral After Stranger Finds It in a Bar
Next Up: Editor's Pick