Rapper Snoop Dogg, fresh off a performance in Sweden, was stopped by police in Uppsala on suspicion of possessing drugs.

Snoop, who is on tour for his recently released album, “Bush,” was pulled over by police late on Saturday night.

“Police carrying out roadside controls noticed that Snoop Dogg [whose car was pulled over] seemed to be under the influence of narcotics. He was arrested and taken to the police station to take a urine test,” Daniel Nilsson, a spokesperson for the Uppsala police, said, according to The Guardian. “The incident lasted several minutes. Once the test was carried out he left.”

Snoop, 43, took immediately to social media to protest his arrest. He posted a video on Instagram, calling his experience “racial profiling” and apologizing to his Swedish fans, saying he would “never be back to your country, it’s been real.” (Be forewarned: all videos in this post are NSFW for language.)

Snoop followed the initial Instagram video posts with another one, this time in black and white and assuring his fans that he “made it through” (again, this video is NSFW for language.)

“They took me down there, made me pee in a cup, didn’t find s–t,” Snoop says in the grainy shot.

The rapper has had a history of using drugs. His songs often feature blatant references to his love for marijuana.

The results of the urine test were not immediately available. 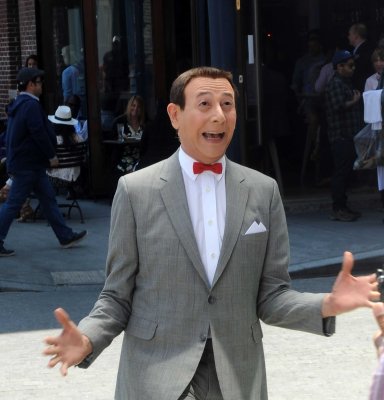