Seems like someone’s already sick of the terrible twos.

Prince George, who turned two on July 22, has already tired of the age and is (wrongly, but amusingly) informing others he is actually three.

“Hello Princess, my name is Freddie Wilson,” Freddie, a precocious tot, announced. When Middleton asked Freddie how old he was, he answered, “I’m three,” without any hesitation, according to Freddie’s mother, Wendy Maxwell.

When Maxwell jumped in to admit that Freddie was actually just two, Middleton said, “George says that. He thinks he’s older.” 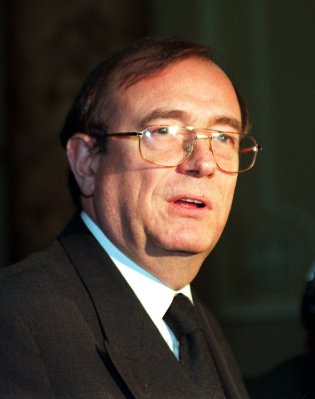 British Pol Resigns After Cocaine and Prostitutes Video
Next Up: Editor's Pick