Watch a Man Scare Trespassing Kids Away With His Drone

Stephen Coyle was flying his DJI Phantom 3 drone near a Letterkenny, Ireland, school when he spotted a few kids running on the roof and seemingly up to no good.

In a video posted to YouTube, Coyle writes that the kids spotted the drone and mistakenly assume it was after them, causing a comedy of errors that led the kids to where he was piloting the drone.

“By total coincidence, the kids did end up running/cycling towards where I was standing a little while after that, and once they realized it was me they immediately asked me to put it on YouTube!” he wrote.

Watch the video below, complete with a nail-biting, edge-of-your-seat soundtrack and majestic views of the otherwise peaceful Irish countryside. 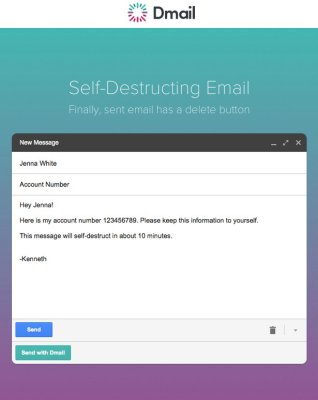 Now You Can Make That Embarrassing Email You Sent Self-Destruct
Next Up: Editor's Pick