Why Music Fans of the 1980s Ditched Vinyl for CDs

A Philips technician gives a demonstration on how to use the new compact disc (CD) on Mar. 7, 1981 in Paris.
AFP/Getty Images
By Lily Rothman

It was on Aug. 17 of 1982, at a factory outside the city of Hanover in Germany, that the band ABBA received a very particular honor: According to Philips, the company that ran the factory, a CD of the band’s album The Visitors was pressed that day. And it wasn’t just any CD—it was the first CD ever manufactured. The new technology would go on sale in Japan later that year, and in other markets around the world the following March.

Though CD players at the time cost hundreds of dollars—up to $1,000 when TIME reported on their introduction to the U.S. market, though competition was expected to more than halve their cost quickly—manufacturers were confident they’d be a hit. (CDs themselves sold for about $17 at the time, which is the same as about $40 in today’s dollars.) One of their big advantages was the sound quality they promised, as the article explained:

Of course, today’s music fans may read those paragraphs with a laugh. Studio gimmicks are alive and kicking — and vinyl records, the kind TIME poo-pooed back in the ’80s, are having a resurgence. One major reason? Sound quality.

Read more: On its 50th birthday, the cassette tape is still rolling 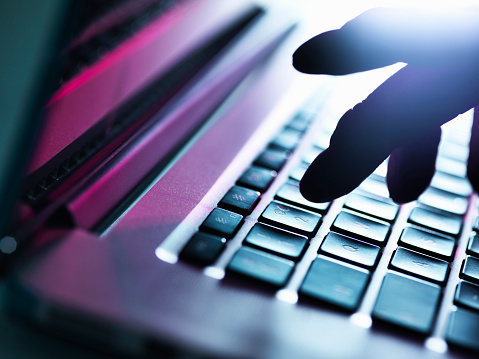 We Need a Code of Ethics to Govern Digital Forensics
Next Up: Editor's Pick