It’s official: AT&T can complete its purchase of satellite TV provider DirecTV now that the FCC has now approved the final conditions of the merger. The approval was not a surprise but many have been wondering what terms the agency would impose on a deal that will create the country’s biggest pay-TV provider, and has implications for internet policy.

On Friday, the FCC published a news release that set out the terms AT&T will have to follow. They are related to expanding broadband access and preserving competition, and can be summed up like this:

The terms will remain in place for four years after the merger closes.

The merger go-ahead and conditions were passed by Chairman Tom Wheeler and the agency’s two other Democratic Commissioners. One Republican Commissioner, Michael O’Reilly, concurred in part and the other, Ajit Pai, dissented in part.

The conditions set down on Friday are consistent with Wheeler’s larger priorities of expanding broadband, and making it affordable to all Americans. Earlier this month, the FCC and Google announced a program to bring free fiber access to a number of public housing projects. 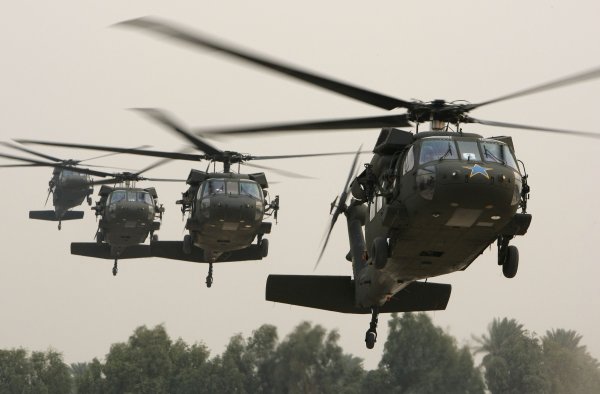 Lockheed Martin Buying Helicopter Maker Sikorsky in $7.1B Deal
Next Up: Editor's Pick