Nicki Minaj and Taylor Swift Have Officially Made Up

Nicki Minaj appeared on Good Morning America on Friday morning and declared her short-lived beef with Taylor Swift officially squashed. The singers had been taking swipes at each other on social media since the nominations for MTV’s 2015 Video Music Awards were announced.

“I spoke to Taylor Swift yesterday on the phone,” Minaj said on GMA. “She was super, super sweet. She apologized. She said, ‘You know, look, I didn’t understand the big picture of what you were saying. But now I get it.’ So, we’re all good.”

The feud began on Tuesday after Minaj’s wildly popular “Anaconda” had been snubbed by the VMAs and she wrote a series of tweets about some of the nominated videos that Swift believed were directed at her. The situation escalated when Swift responded and Kim Kardashian and old Swift foe Katy Perry joined the fray as well. Swift apologized to Minaj on Thursday. 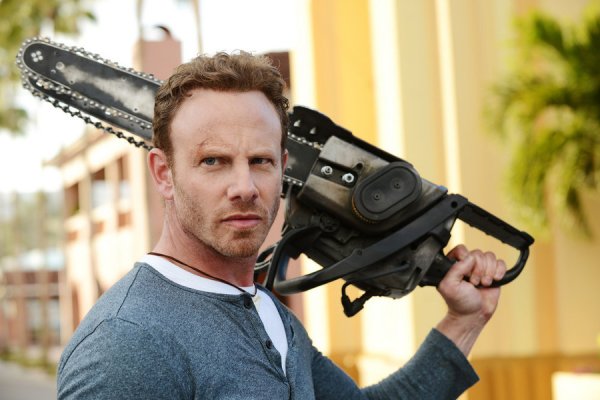