Gamers Come Together to Save London Arcade After Robbery

Go Fund Me
By Jacob Shamsian

A few days ago, the beloved Heart of Gaming arcade in West London was robbed. Over £5,000 (about $7,750) worth of TVs, consoles and other equipment were stolen. It was a loss for the London gaming community: Heart of Gaming offered a unique atmosphere where people could geek out over an old Donkey Kong game just as they could over the newest Call of Duty.

To try to recoup the loss, the business ran a GoFundMe campaign. While insurance might cover the costs, they needed money in the short term to continue running. “People have been donating since we opened,” Mark Starkey, House of Games’ founder wrote. “The HoG is a true example of community spirit.”

It’s been a smashing success. Within a day, the arcade beat it fundraising goal, and it’s been climbing since.

In addition to money, people are donating stacks of games to help Heart of Gaming out.

While they haven’t bought all new equipment yet, Heart of Gaming was able to reopen earlier today. 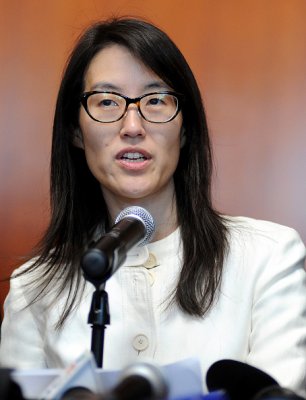