Toronto cab drivers are suing the ride-hailing app Uber for over $300 million ($400 million Canadian) in damages and seeking an injunction to get the startup out of the Canadian city.

The class-action lawsuit, which specifically targets the low-cost UberX service, covers all cab drivers in Ontario, according to the law firm representing the drivers. Uber said the suit was without merit.

An earlier attempt by the city of Toronto to remove Uber from the city was rejected by an Ontario court. On Thursday Uber expanded into several new cities in southwestern Ontario, including Hamilton and London.

Toronto is just one of many cities where Uber is embroiled in municipal fights. New York Mayor Bill de Blasio had threatened to impose a cap on the number of Uber cars that could drive in the city, but tabled the initiative this week. In France the company suspended its Uberpop service at the start of July following large protests by the city’s taxi drivers. 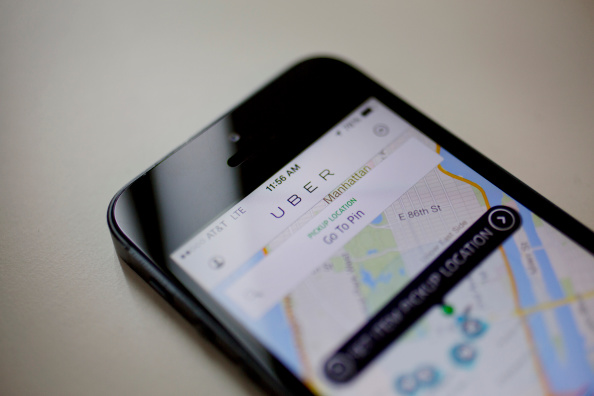 Uber Wins Round 1 In Fight With NYC Mayor
Next Up: Editor's Pick