It’s been five years since Janet Jackson’s last album and four since her last tour, but 2015 is unquestionably the year of the Janet comeback. She’s already announced a world tour and a new studio album—her eleventh—and Friday morning she debuted the first video for a song off that album.

The video for “No Sleeep” (spelled with an extra “e,” perhaps to emulate Jackson’s crooning voice), a sultry slow jam about nights put to good use, features Jackson holed up in a cozy chalet on a rainy night. Teaming up with the uber-relevant J. Cole—a smart choice for a comeback single—Jackson conjures the laid-back, sexy vibes of early ’90s singles like “That’s the Way Love Goes.”

Some of the video’s aesthetic choices, most notably projected slides of Jackson as a baby with her father, are somewhat incongruous with the song’s mature themes. And some of Cole’s lines—“You miss junk food/ that’s why we work/ You bring cooked food/ and I bring dessert”—seem to diverge oddly from the topic at hand. But eccentricities aside, it’s a more than welcome return. 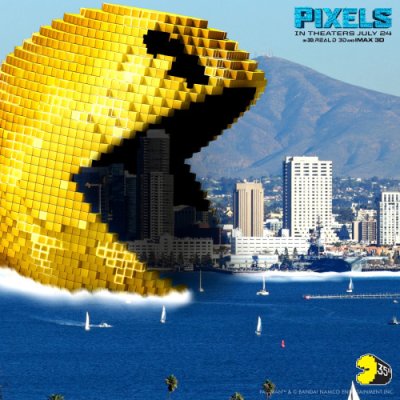