In this undated image provided by the U.S. Army, Sgt. Bowe Bergdahl poses in front of an American flag.
U.S. Army/Getty Images
By Sarah Begley

Sgt. Bowe Bergdahl, the soldier held captive by the Taliban in Afghanistan for five years, found himself caught up in a raid on a marijuana farm in California on Tuesday.

The pot raid, originally reported in the Anderson Valley Advertiser, took place on a farm where Bergdahl was visiting friends on authorized leave. He was found to be uninvolved with the marijuana operation and was not arrested. The Pentagon reportedly asked Mendocino County Sheriff Tom Allman to deliver Bergdahl to Santa Rosa to be collected by the army.

Bergdahl returned from Afghanistan in June 2014 after five years in captivity; in exchange, the U.S. government released five Taliban detainees at Guantánamo. He was subsequently charged with desertion and will face court martial. 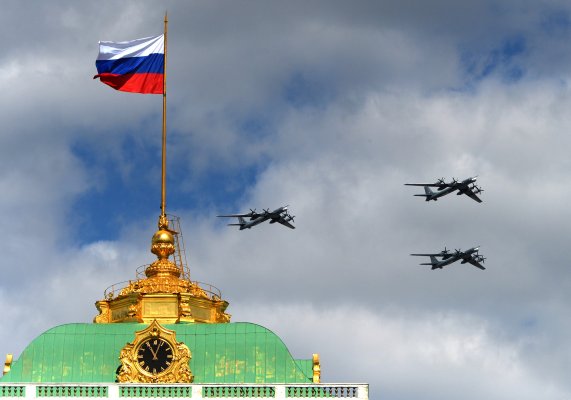