A man holds a Confederate flag on the state house grounds in Columbia, S.C. on July 18, 2015.
John Moore—Getty Images
By Victor Luckerson

When Americans elected the first black president in 2008, two-thirds thought race relations were generally good. But that’s not the case anymore.

According to a new New York Times/CBS poll, six in 10 Americans now think race relations are poor, and four in 10 think they are getting worse. The reversal comes in the wake of the June killing of nine black people in a historically black church in South Carolina and amidst ongoing, racially charged protests concerning police killings of black people around the country.

Blacks in particular have had a dramatic shift in their view of race relations during the Obama era. Six in 10 said race relations were bad in 2008, but that figure dropped to around 30% just after President Obama was elected. Today more than two-thirds of blacks say race relations are poor, which is close to the figures seen in the aftermath of Rodney King’s beating by police officers in the early 1990s. 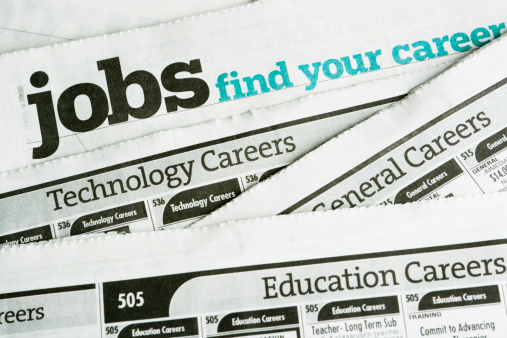 How Minority Job Seekers Battle Bias in the Hiring Process
Next Up: Editor's Pick