As the vice director of the country’s propaganda arm, she will be in charge of developing her brother’s cult of personality.

“Kim Yo Jong is assisting in consolidating Kim Jong Un’s power,” said a source to Daily NK. “As vice director of the Propaganda and Agitation Department, Kim Yo Jong is actually in power and leading idolization projects related to Kim Jong Un.”

She has replaced Kim Ki Nam, 89, who has run PAD since the 1990s and served the Kim dynasty since the 1960s. According to the source, his age and ‘sub-par’ work played a part in his demotion to the newly created and largely ceremonial ‘advisory’ post within the department.

Kim sees his sister as the best person to promote the “Greatest Dynasty” said the source. “It is said that Kim Jong Un has the utmost trust and confidence in his sister.”

There is little information on Kim Yo Jong, who is the youngest of seven siblings and is thought to be either 27 or 28. 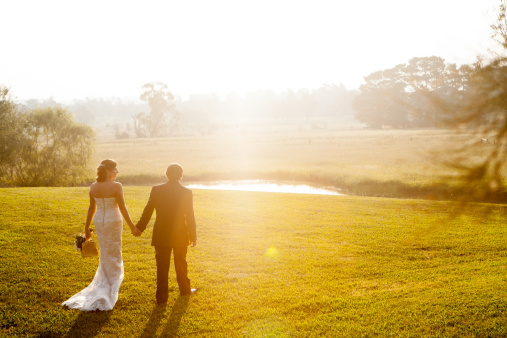 Spain Finally Makes It Illegal for 14-Year-Olds to Marry
Next Up: Editor's Pick