Thousand of swimmers were ordered out of the water on Thursday after two sharks were spotted swimming close to shore in Long Island.

A lifeguard initially spotted a shark swimming off shore, reports ABC News. Police helicopters later spotted two 6ft long sharks swimming up the coast that who were a mere 15ft from the beach.

“It was a really big shark — it was thin and long and it was scary,” said beachgoer Wendy Stechman to NBC.

After 11 shark attacks off the coast in North and South Carolina, authorities took no chances and ordered swimmers out of the water around noon. Swimmers were allowed back when lifeguards sounded the all-clear at 3pm. 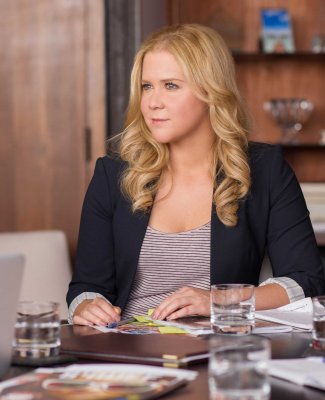