Trainwreck actress Amy Schumer has expressed grief over the news of Thursday night’s shooting, which unfolded during a screening of the romantic comedy in Lafayette, Louisiana.

The comedy central star wrote of her devastation on Twitter:

Other stars despaired over the tragedy that left 2 dead and 7 injured after a 58-year-old man fired a handgun into the audience at Grand 16 Theater before turning the weapon on himself.

The Office’s Jenna Fisher called out for gun reform:

The shooting happened hours after President Barack Obama said that the lack of gun control in the U.S. was his biggest frustration. 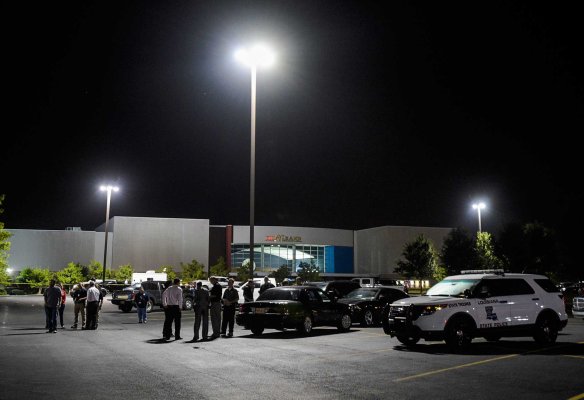 3 Dead After Shooter Opens Fire in Louisiana Movie Theater
Next Up: Editor's Pick