On July 15th, a Digital Millennium Copyright Act (DMCA) complaint was sent from Universal Pictures France to Google regarding the new “Jurassic World” film. A DMCA complaint is a request owners of material can submit in order to copyright infringing material removed from websites—in this case, removed from appearing in search results.

Jurassic World, reboot of the original 1993 franchise, quickly became the fastest film to gross $1 billion. In fact, it also ranks number 2 on PCMAG’s “Most Pirated Movies” list. And one of the culprits responsible for seeding (uploading and sharing) the film: Universal Pictures France.

This DMCA request—typically a common request considering the extensive pirating of movies online—deviated from the usual requests. In a Chilling Effects report (a database that collects DMCA requests to Google) it cites one of the domains hosting copyrighted material to be: “http://127.0.0.1:4000/#fr/&#8221;

For non-techies, 127.0.0.1 (localhost) essentially means “home,” inferring that the location the film was being seeded from was the servers at Universal Pictures France.

Universal Pictures France seems to have stumbled onto itself, likely utilizing automated detection programs when searching for copyrighted material on the web.

While an odd request, other media companies like NBC have produced similar DMCA complaints in the past. 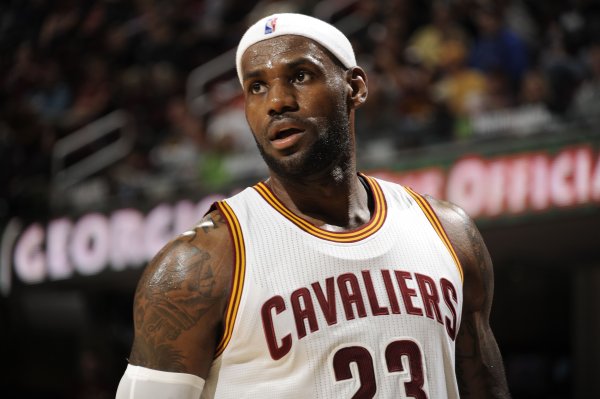