Preaching Pope Francis's Politics May Be the Key to Becoming President

Pope Francis during his weekly general audience in St. Peter's Square at Vatican City, on June 24, 2015.
Massimo Valicchia—NurPhoto/AP
Ideas
By Christopher J. Hale
Hale is a Democratic politician from Tennessee; he has been a Catholic nonprofit executive and helped lead faith outreach for President Barack Obama.

To get elected in 1960, John F. Kennedy, a Catholic, was forced to tell the nation that he wouldn’t take orders from the pope. In 2016, no such separation will be needed. With a record number of Catholics seeking the presidency and the wildly popular Pope Francis visiting the nation this fall, many candidates—Catholic or not—are seeking ways to tie themselves to the mission and vision of this Argentinian pontiff.

The times have changed. With a Catholic vice president, six Catholic Supreme Court justices, a Catholic Speaker of the House, and a large number of Catholics in Congress, the golden age of Catholicism in American politics has arrived. This would have been unimaginable just a few decades ago. Kennedy was the first Catholic president. Irish-Catholic Al Smith likely lost the 1928 campaign because of his religion.

This ascendency of Catholics to the forefront of American politics has only been accelerated by the groundbreaking papacy of Francis. His September trip to the U.S. will be a major event of the 2016 presidential primaries.

Politicians and candidates are likely scheming how they can best utilize the pontiff’s first trip to the U.S. to push forth their agendas. Francis’s trip isn’t about politics, but it would be naïve to ignore the political implications of a visit during which he is expected to lift up his recent encyclical letter on the care for God’s creation, the religious obligation to defend the dignity of immigrants, the poor, and the unborn, and the moral scandal of social inequality and of an economy that kills.

The political pinnacle of his trip will be his Sept. 24 address to Congress. If his recent trip to Bolivia is any indication, the 2016 candidates better pay attention. Since the beginning of his tenure, Francis has asked politicians around the world to change the conversation from horserace political issues to core issues that are foundational to the common good: “I beg the Lord to grant us more politicians who are genuinely disturbed by the state of society, the people, the lives of the poor! It is vital that government leaders and financial leaders take heed and broaden their horizons.”

This will be a message that will push candidates of all political stripes to challenge their parties’ political ideologies that too often are rooted in radical individualism. “The pope offers a message that is inspiring and challenging,” says John Gehring, the Catholic program director at Faith in Public Life, and author of an upcoming book about Pope Francis. “He is making new again what is ancient religious teaching about the common good at a time when our politics and culture are shaped by a libertarianism on the left and right.”

If polling data released Thursday showing support for Pope Francis’s messages is any indication, following the way of Francis isn’t just a ticket to heaven but maybe to 1600 Pennsylvania Avenue, too. 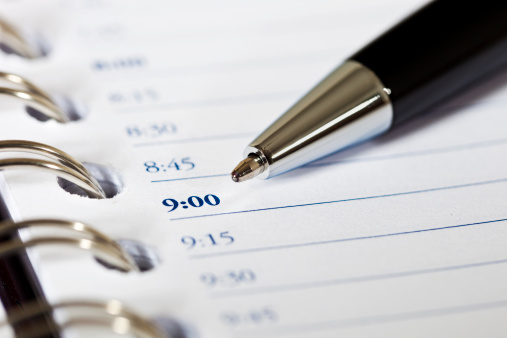