The First-Ever Malaria Vaccine Just Got a Big Break

After nearly 30 years of development and testing, the world’s first malaria vaccine got a major push forward on Friday morning.

Drug maker GlaxoSmithKline announced that a European Medicines Agency (EMA) committee has given a positive recommendation for the company’s vaccine for malaria called Mosquirix (scientifically known as RTS,S). The drug is intended for children ages six weeks to 17 months living in Sub-Saharan Africa. Because the vaccine is not intended for countries outside of Africa, the European regulatory agency is not “approving” the vaccine, but offering a positive opinion that the World Health Organization (WHO) will use to create its own recommendation for the vaccine’s use. Countries in Africa will then approve the vaccine through their own regulatory agencies.

Mosquirix is the first vaccine to prevent malaria in humans and was first created in 1987.

The efficacy rates may seem low, but the researchers tell TIME that the vaccine is the only one available thus far and will save a significant number of lives that would be lost to the mosquito-borne disease. The vaccine also shows efficacy for a few years after initial vaccination. “Is there room for improvement? Yes. We can improve a lot,” says Moncef Slaoui, co-inventor of the vaccine and the Chairman of GSK Vaccines, in an interview with TIME. At the end of the study period, the researchers found that more than 6,000 cases of clinical malaria were prevented for every 1,000 children who were vaccinated in areas of high transmission. The efficacy of the vaccine was also assessed in a safe study context in which children slept with bed nets treated with insecticide, a measure not always taken.

According to data provided by GSK, there were 584,000 deaths worldwide from malaria in 2013, and 90% of those deaths took place in Sub-Saharan Africa. More than 80% of the deaths occurred in kids under age five.

Currently, the vaccine Mosquirix requires four doses. The first three happen a month apart from each other, and the fourth happens about 18 months later. Ensuring that parents get their children the full dosage can be challenging, but Slaoui notes that most infant vaccines require multiple doses, and while not ideal, there’s still a significant benefit with just three doses.

Slaoui says GSK also has a second generation version of the vaccine in the works—one that may have even better efficacy rates. “It’s a tweak of the current vaccine,” he says. “We know the next generation is close by.” 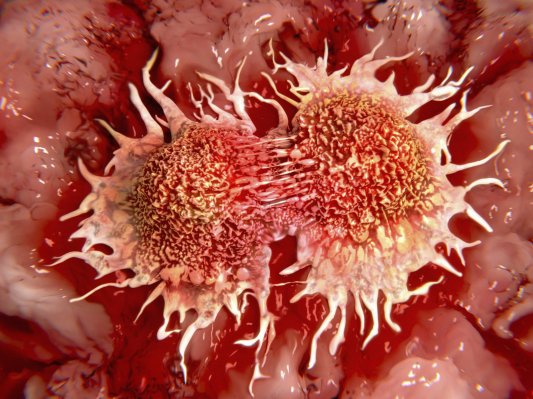 Doctors Say Cancer Drug Costs Are Out Of Control
Next Up: Editor's Pick