A sequel to Jurassic World will arrive in theaters on June 22, 2018, Universal Pictures announced on Thursday.

Jurassic World co-writers Colin Trevorrow and Derek Connolly will write the new film, though Universal did not announce a director for the project.

“Jurassic Park is like Star Wars. Different directors can give a different taste to each movie,” Trevorrow said before the release of Jurassic World when asked if he would get behind the camera again for the next film. “I would be involved in some way, but not as director.”

In addition to Trevorrow and Connolly, stars Chris Pratt and Bryce Dallas Howard are also back for the project, reprising their roles as Owen Grady and Claire Dearing, respectively.

“They have me for, I think, 38 movies or something,” Pratt joked to EW before the release of Jurassic World.

Steven Spielberg and Trevorrow will act as executive producers on the Jurassic World sequel, with Frank Marshall set as producer.

This week, Jurassic World passed Marvel’s The Avengers to become the third-highest grossing movie of all time, behind only Avatar andTitanic. Overall, the film has grossed more than $1.522 billion at the global box office. 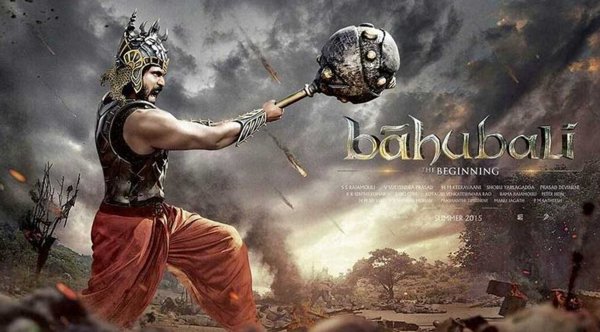 This Is What the World's Biggest Movie Poster Looks Like
Next Up: Editor's Pick