22,500 pieces of mail have been retrieved from a Philadelphia postman who began hoarding them over a year ago.

Patrick D’Ambrosio, 48, is accused of stealing mail and hiding it in his car and in his garage between May 2014 and January 2015, according to a Department of Justice press release. He has been charged with one count of obstruction of mail and, if convicted, could face up to six months in prison.

Reuters reports that the stolen mail, which includes letters, periodicals and packages, is being sent to its original recipients, and that D’Ambrosio has been placed on non-duty status by the Postal Service. 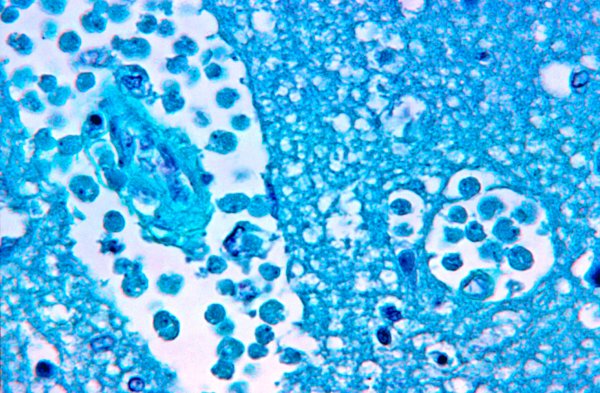