Ludacris Is Going to Be on Empire Season 2

Ludacris is going to make the next season of Empire a little faster and a little more furious.

The rapper-actor, who recently told TIME that he no longer has hoes in every area code, revealed his upcoming guest spot on Instagram with a picture of him and Terrence Howard. Howard’s character, Lucious Lyon, went to prison for murder at the end of last season; from the looks of the photo, Ludacris will play a corrections officer. 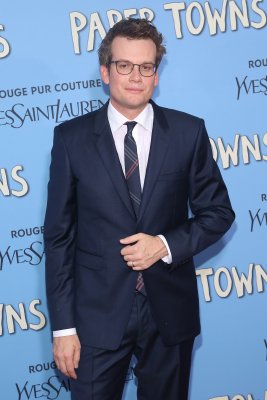 John Green Is This Close to Having All His Books Made Into Movies
Next Up: Editor's Pick