Basketball legend LeBron James has a career in film and television pretty much prepared after he hangs up his basketball jersey.

James has already proven his acting chops, such as in the recently released movie “Trainwreck.” But the deal with Warner Bros. mints him as a budding entertainment industry executive.

“To be able to partner with Warner Bros. will allow me to do some things I’ve always dreamed of,” James told the newspaper.

James and business partner Maverick Carter started SpringHill Entertainment in 2013 and were looking for a studio partnership before signing with Warner Bros.

“This is not a vanity deal,” Kevin Tsujihara, Warner Bros.’ CEO, told the paper. “Warner Bros. always needs to be thinking about bringing fresh perspectives and diverse voices into the company.”

The deal will enable Warner Bros. and SpringHill to co-produce and co-own all created content. The specifics of the deal weren’t released, however.

“This is not about making a movie or a couple of TV shows,” Carter told the publication. “We want to build a company.”

News of the deal had news outlets speculating that “Space Jam 2” may be in the works — a sequel to the 1996 classic movie Space Jam from Warner Bros. that starred Michael Jordan.

There have been other NBA stars who’ve cemented their status as business powerhouses. Magic Johnson has a burgeoning business, which Fortune wrote about last year. 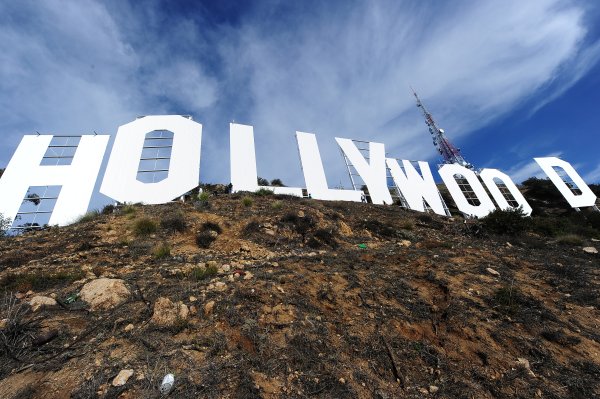 Hollywood Studios Smacked With Antitrust Charges
Next Up: Editor's Pick